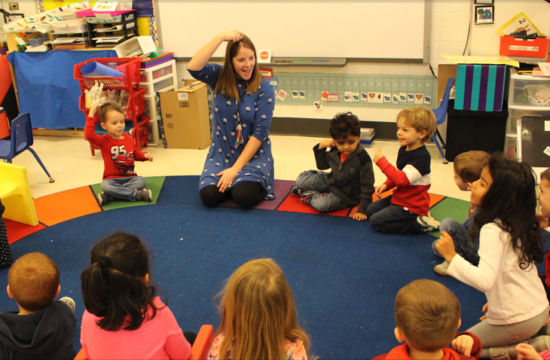 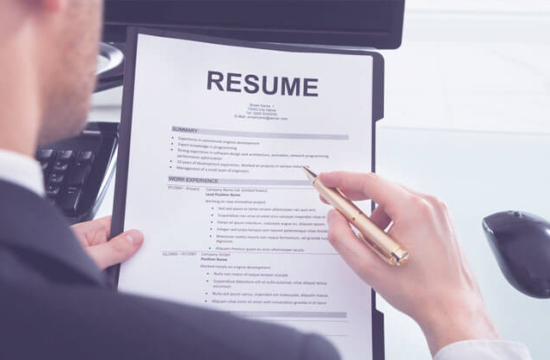 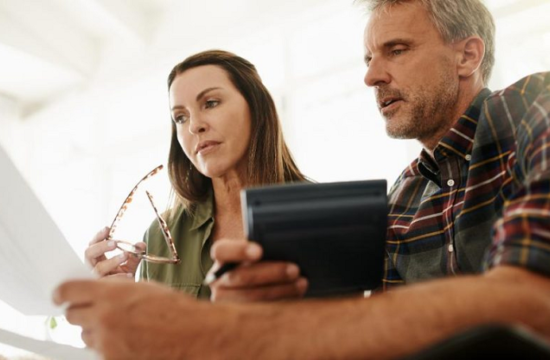 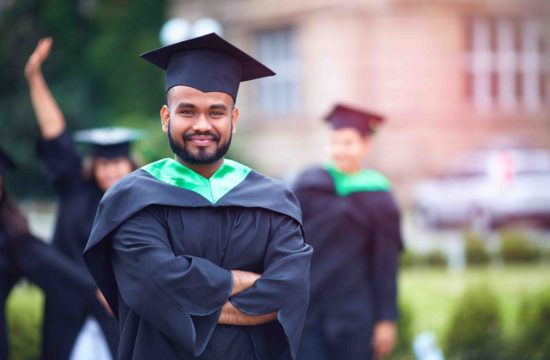 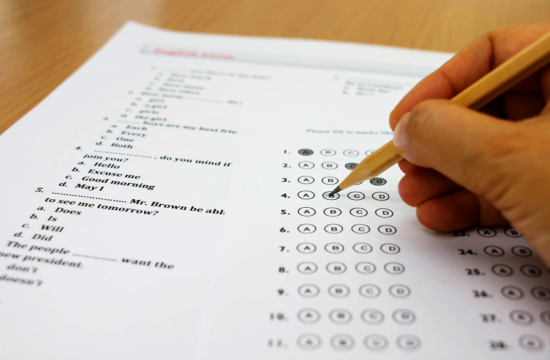 MORE INFORMATION ABOUT THE A2… 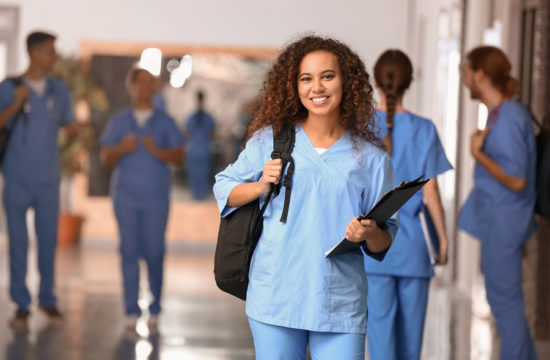 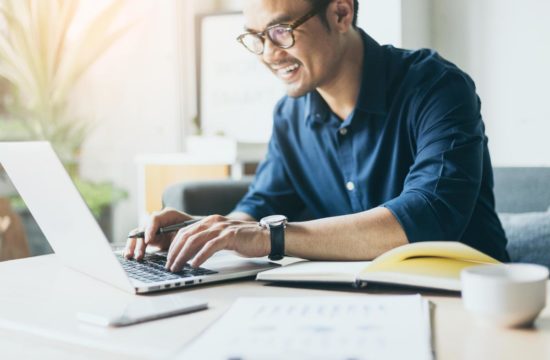 Why You Should Give A… 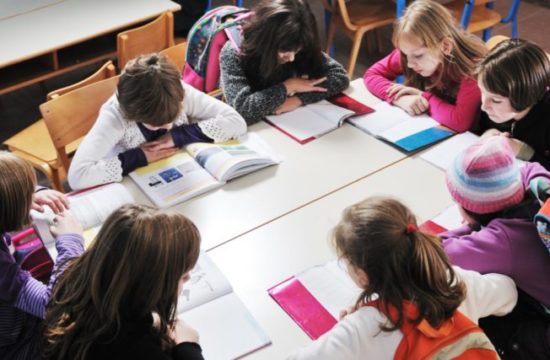 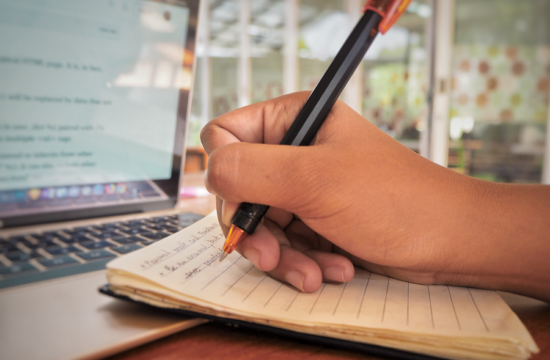 How to take lecture notes